Can robots be anchors? They are afraid to rise!

According to a report by the British "Daily Mail" on January 30, Japan will launch in April this year the robot Erica, a robot jointly developed by Osaka University and Kyoto University, as the TV news anchor.

"Erica" ​​was designed as a 23-year-old woman with a beautiful face that was artificially synthesized by a computer. The voice of her speech was synthesized based on the voice actor's recording, very much like a human voice. It has an artificial intelligence dialogue system that is currently at the world's advanced level. It collects information through microphones and sensors placed nearby, perceives the voice and actions of the other party, and conducts smooth and autonomous dialogue. Its eyes, mouth, neck and other 19 places can be moved by air pressure, showing a variety of expressions, so the expressions are also very close to humans. 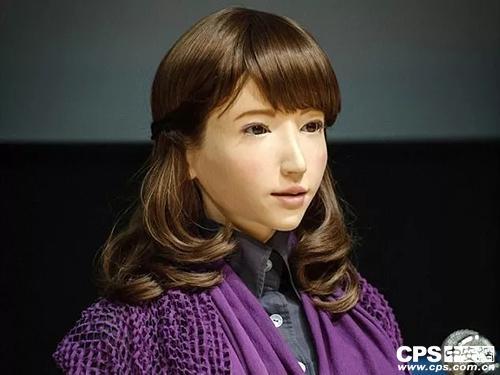 When I saw Erica, I thought of the robot Sophia who was granted citizenship by Saudi Arabia. Recently, there has been constant news. The opening of Sina Weibo and the cover of fashion magazines show that robots are about to rise.

With the development of science and technology, robots are used in large quantities in manufacturing and industrial fields. They play an important role in various fields such as service, entertainment, security , and military, and gradually replace some of human jobs. Let's take a simple inventory of a few types of common robots in life:

With the robot boom sweeping the world and all major fields, surgical robots, a medical "new star", are attracting attention in the industry. Surgical robots have significant advantages. They can not only liberate doctors, improve the level and efficiency of surgical treatment, but also obtain better treatment results for patients. It can be described as a lot of benefits, and the future market prospects are very broad. 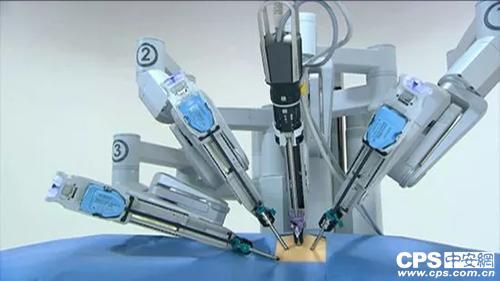 In 2017, medical robots became the biggest hot spot for investment in the service robot industry, and in 2018 it is expected to become a new opportunity for investors in emerging industries. With the advancement of science and technology, it is believed that medical robots in the future will be more intelligent, capable of processing big data and deep learning, have a good human-computer interaction experience, become more dexterous and convenient, and use "smartness" to escort human health.

The security robot has the capability of multi-functional integration. The security robot integrates multiple systems such as video, voice, gas monitoring, and one-button alarm, and performs multi-dimensional and three-dimensional monitoring of the on-site environment from the perspective of bionic vision, hearing, smell, and touch. As an emerging product, the security robot integrates many technologies in the traditional security industry . It can not only assist people to complete the monitoring and security work of important occasions, but also realize data collection, constitute a complete monitoring system , and have absolute advantages in security. 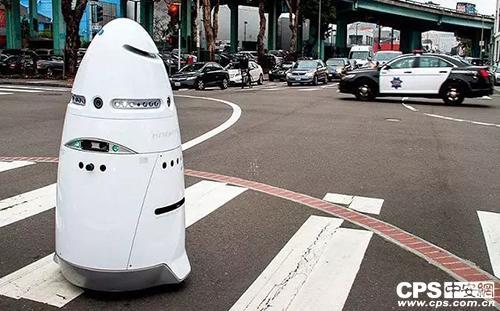 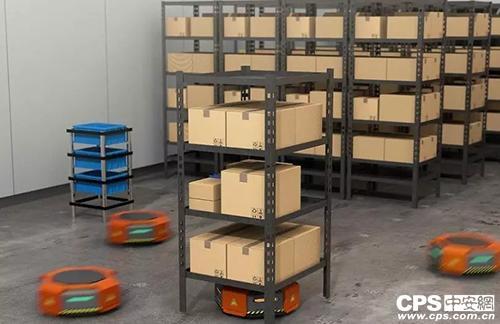