How does the US police use the ANDE 6C DNA rapid detection and analysis system? 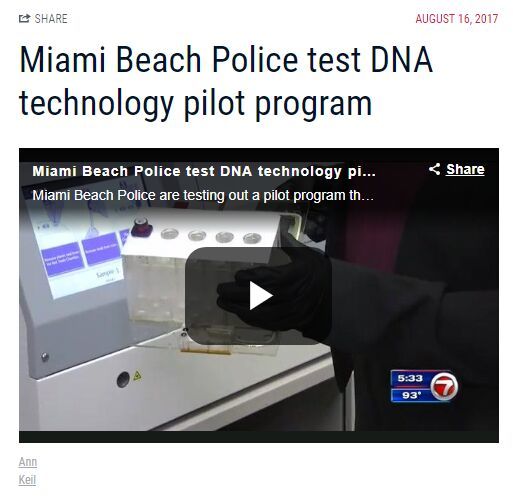 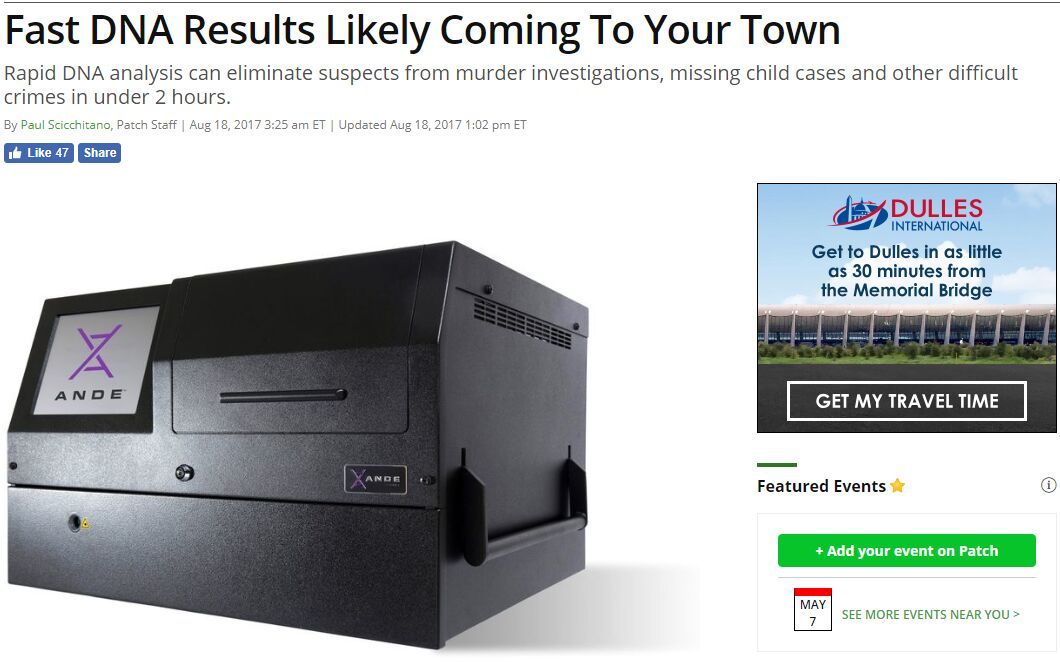 In 2017, the Miami police used the ANDE 6C DNA rapid detection and analysis system to crack down on the suspects in the Memorial Day weekend (May 27) shooting. The site survey expert Courtney Venezia (Courtney Venezia) completed the site survey work. Courtney said: "We wiped the entire gun with a sampling swab, and we were able to locate the suspect who held the gun." In addition, by matching the shift lever of the vehicle, the test results of ANDE 6C also matched up to July. The man who escaped on the 16th. The police chief, Daniel Oates, said that the forensic laboratory is fully operational, and police departments in 35 districts have submitted physical evidence to the laboratory. The backlog of cases is relatively large. Some may need to wait for several months to produce results, and ANDE 6C can help improve the status quo. "DNA rapid detection technology was originally used by the military to target terrorists in war zones, and it is now popularized in the law enforcement field of the United States." Daniel said, "DNA rapid detection technology represents the future."

Houston police used the ANDE 6C DNA rapid detection and analysis system in 60 cases, ranging from assault to murder. Lt. Warren Meeler, Department of Criminal Cases of the Houston Police Department, said that this technology helped police officers solve the case. "I can't discuss specific cases. But yes, we have been able to contact clues and eliminate interfering factors, which is equally important." The Houston Police Department wants to continue to advance this technology.

If the police officer finds a weapon at the murder scene, they can perform a rapid DNA test. They will wipe weapons for sampling, and take samples of anyone who might be involved. The machine then compares the samples to locate the person holding the weapon.

"This is what every police department should have," Meeler said. "I have been working in the murder field for 9 years, almost 10 years. I have to wait six to eight months to get the DNA results from the laboratory. I know who the suspect is. But I am still a little bit away from proving it. I am It will take six to eight months to get the sample back. With this, I will find out in 90 minutes. It is very beautiful, and with it, I know I can drive a murderer off the street... You just can’t describe."